Leader of the Enterprise

Leader of the City of Piekary Slaskie Enterprise is a competition that aims to identify the companies and business entities who care about quality and outstanding against this aspect of the economy of the area. The initiative helps to promote and strengthen the image of the best local businesses in the market. 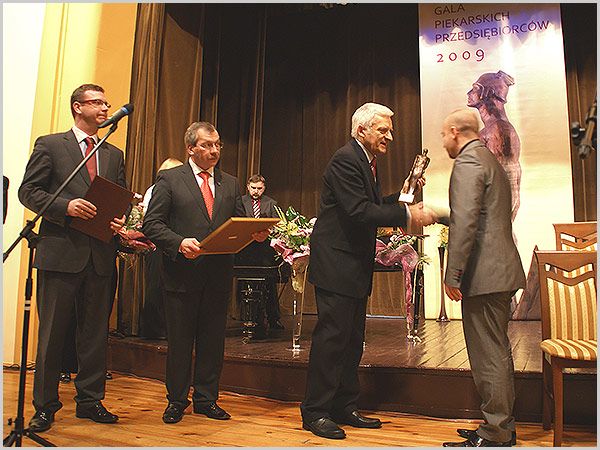 In 2008, the title was awarded RAFSTAL Leader Enterprise City Piekary Slaskie in the small business category.
Final Gala Ceremony took place on 20 February 2009 in the Municipal House of Culture. Honorary Patron of the edition by Professor Jerzy Buzek – President of the European Parliament. 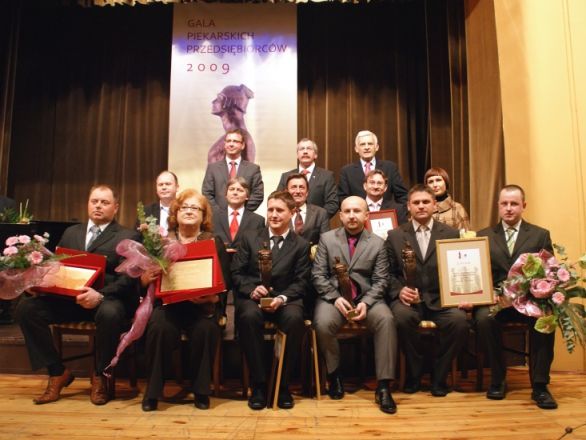 Competition was organized by the Mayor of Piekary Slaskie Stanislaw Korfanty and the Office for the Promotion of Development and European Funds. To take part in the verification the company should fill out a questionnaire that automatically indicated category which depends on the size of the company. The jury of this edition consisted of experts in economics, business, finance, media representatives, as well as the Heads of Departments and Heads of the City Piekary Slaskie. The chairman was Michael Wojcik, deputy director of the Chamber of Crafts in Katowice.

The Sales Department of Steel Products:

The Sales Department of Pumps and Industrial Fittings:

The Accounting and Human Resources Department: